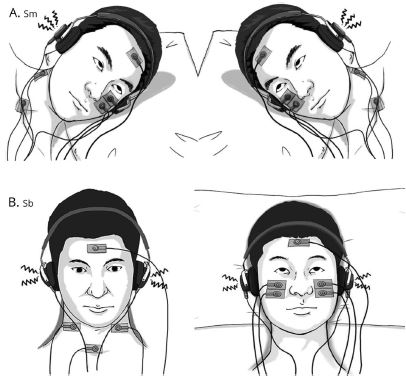 OBJECTIVE: To increase clinical application of vestibular-evoked myogenic potentials (VEMPs) by reducing the testing time by evaluating whether a simultaneous recording of ocular and cervical VEMPs can be achieved without a loss in diagnostic sensitivity and specificity.

CONCLUSIONS: The results of simultaneous recording of cervical and ocular VEMPs during monaural stimulation were comparable to those obtained from the conventional recording while reducing the time to record both VEMPs on each side.