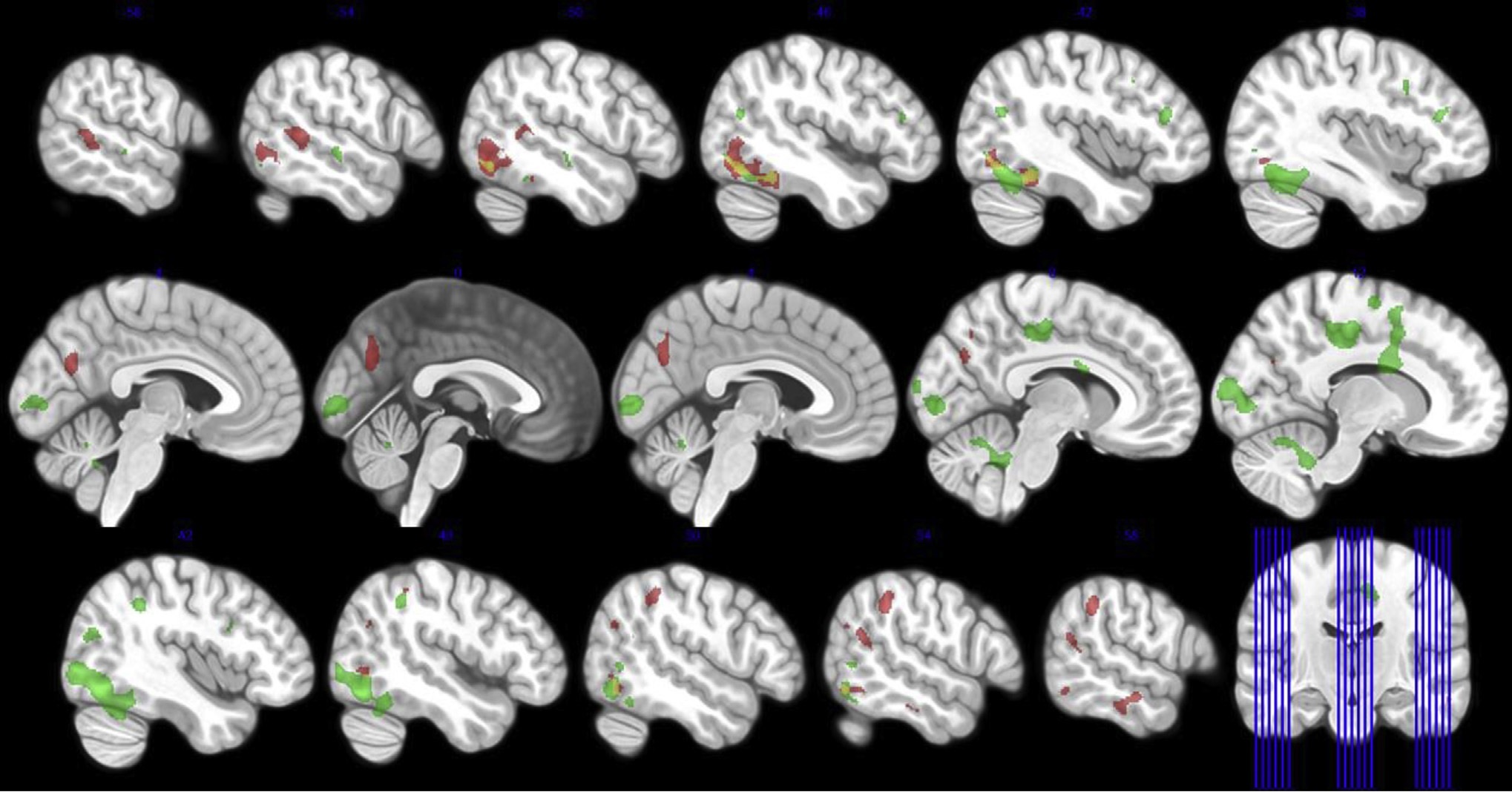 TREM2 is involved in the regulation of inflammatory response and phagocytosis. A soluble fragment (sTREM2) is often found abnormally increased in cerebrospinal fluid (CSF) in Alzheimer’s disease (AD).

In MCI patients, a positive correlation between CSF sTREM2 and gray matter volume was found in the bilateral inferior and middle temporal cortices, precuneus, the supramarginal, and angular gyri, after controlling by age, sex, and p-tau. A negative correlation with mean diffusivity was detected in overlapping regions, among others.

In early AD, augmented CSF sTREM2 levels correspond with cerebral MRI features typical of brain swelling, supporting a role for TREM2 in the regulation of the neuroinflammatory response to early neurodegeneration.