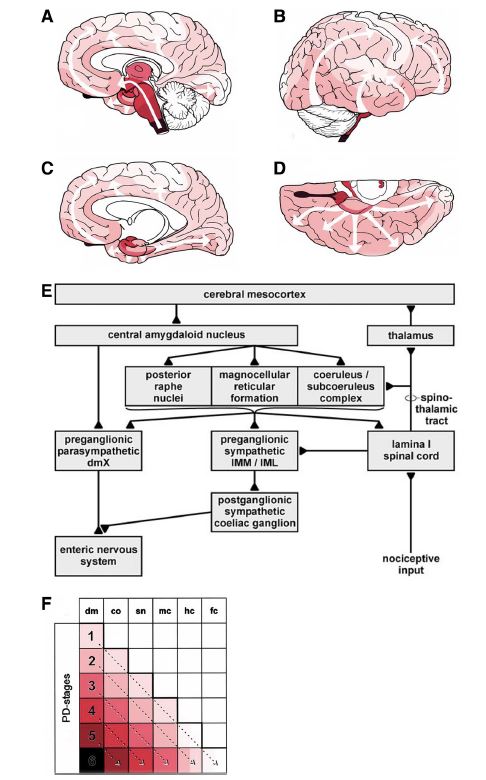 Neurodegenerative diseases are characterized by a progressive dysfunction of the nervous system. Often associated with atrophy of the affected central or peripheral nervous structures, they include diseases such as Parkinson's Disease (PD), Alzheimer's Disease and other dementias, Genetic Brain Disorders, Amyotrophic Lateral Sclerosis (ALS or Lou Gehrig's Disease), Huntington's Disease, Prion Diseases, and others. The prevalence of neurodegenerative diseases has increased over the last years. This has had a major impact both on patients and their families and has exponentially increased the medical bill by hundreds of billions of Euros. Therefore, understanding the role of environmental and genetic factors in the pathogenesis of PD is crucial to develop preventive strategies. While some authors believe that PD is mainly genetic and that the aging of the society is the principal cause for this increase, different studies suggest that PD may be due to an increased exposure to environmental toxins. In this article we review epidemiological, sociological and experimental studies to determine which hypothesis is more plausible. Our conclusion is that, at least in idiopathic PD (iPD), the exposure to toxic environmental substances could play an important role in its aetiology.