Mouse IDGenes: a reference database for genetic interactions in the developing mouse brain 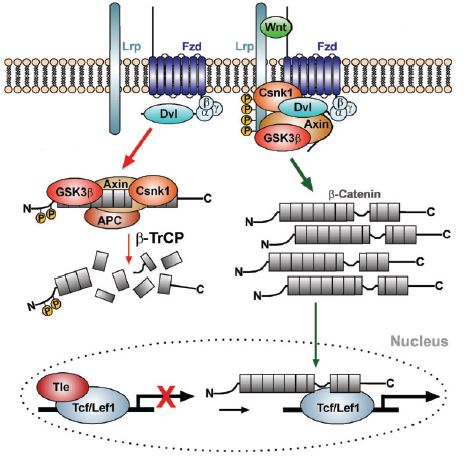 The study of developmental processes in the mouse and other vertebrates includes the understanding of patterning along the anterior-posterior, dorsal-ventral and medial- lateral axis. Specifically, neural development is also of great clinical relevance because several human neuropsychiatric disorders such as schizophrenia, autism disorders or drug addiction and also brain malformations are thought to have neurodevelopmental origins, i.e. pathogenesis initiates during childhood and adolescence. Impacts during early neurodevelopment might also predispose to late-onset neurodegenerative disorders, such as Parkinson's disease. The neural tube develops from its precursor tissue, the neural plate, in a patterning process that is determined by compartmentalization into morphogenetic units, the action of local signaling centers and a well-defined and locally restricted expression of genes and their interactions. While public databases provide gene expression data with spatio-temporal resolution, they usually neglect the genetic interactions that govern neural development. Here, we introduce Mouse IDGenes, a reference database for genetic interactions in the developing mouse brain. The database is highly curated and offers detailed information about gene expressions and the genetic interactions at the developing mid-/hindbrain boundary. To showcase the predictive power of interaction data, we infer new Wnt/β-catenin target genes by machine learning and validate one of them experimentally. The database is updated regularly. Moreover, it can easily be extended by the research community. Mouse IDGenes will contribute as an important resource to the research on mouse brain development, not exclusively by offering data retrieval, but also by allowing data input. Database URL: http://mouseidgenes.helmholtz-muenchen.de.