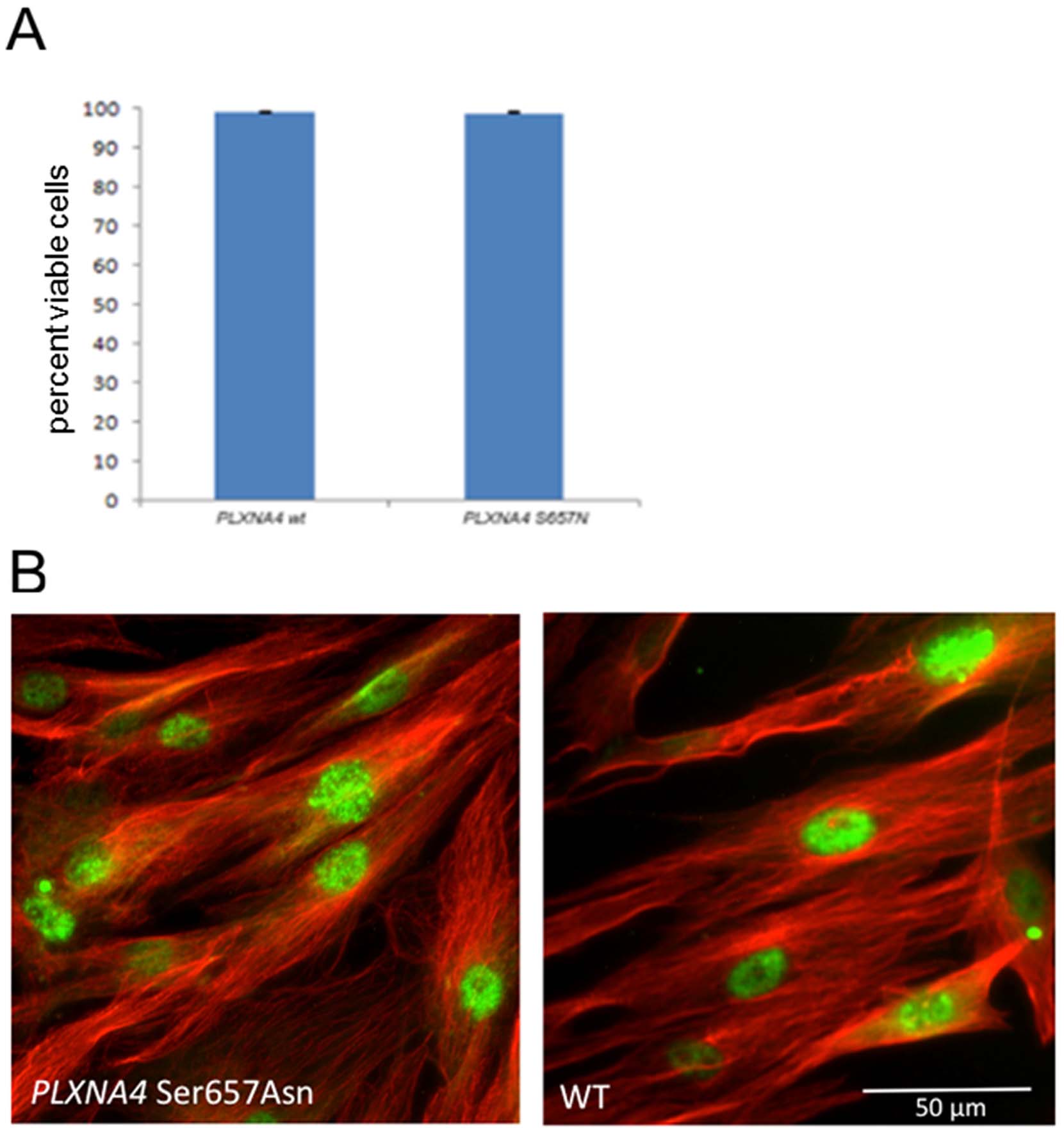 Approximately 20 % of individuals with Parkinson's disease (PD) report a positive family history. Yet, a large portion of causal and disease-modifying variants is still unknown. We used exome sequencing in two affected individuals from a family with late-onset PD to identify 15 potentially causal variants. Segregation analysis and frequency assessment in 862 PD cases and 1,014 ethnically matched controls highlighted variants in EEF1D and LRRK1 as the best candidates. Mutation screening of the coding regions of these genes in 862 cases and 1,014 controls revealed several novel non-synonymous variants in both genes in cases and controls. An in silico multi-model bioinformatics analysis was used to prioritize identified variants in LRRK1 for functional follow-up. However, protein expression, subcellular localization, and cell viability were not affected by the identified variants. Although it has yet to be proven conclusively that variants in LRRK1 are indeed causative of PD, our data strengthen a possible role for LRRK1 in addition to LRRK2 in the genetic underpinnings of PD but, at the same time, highlight the difficulties encountered in the study of rare variants identified by next-generation sequencing in diseases with autosomal dominant or complex patterns of inheritance.