Drain of the brain: low-affinity p75 neurotrophin receptor affords a molecular sink for clearance of cortical amyloid β by the cholinergic modulator system 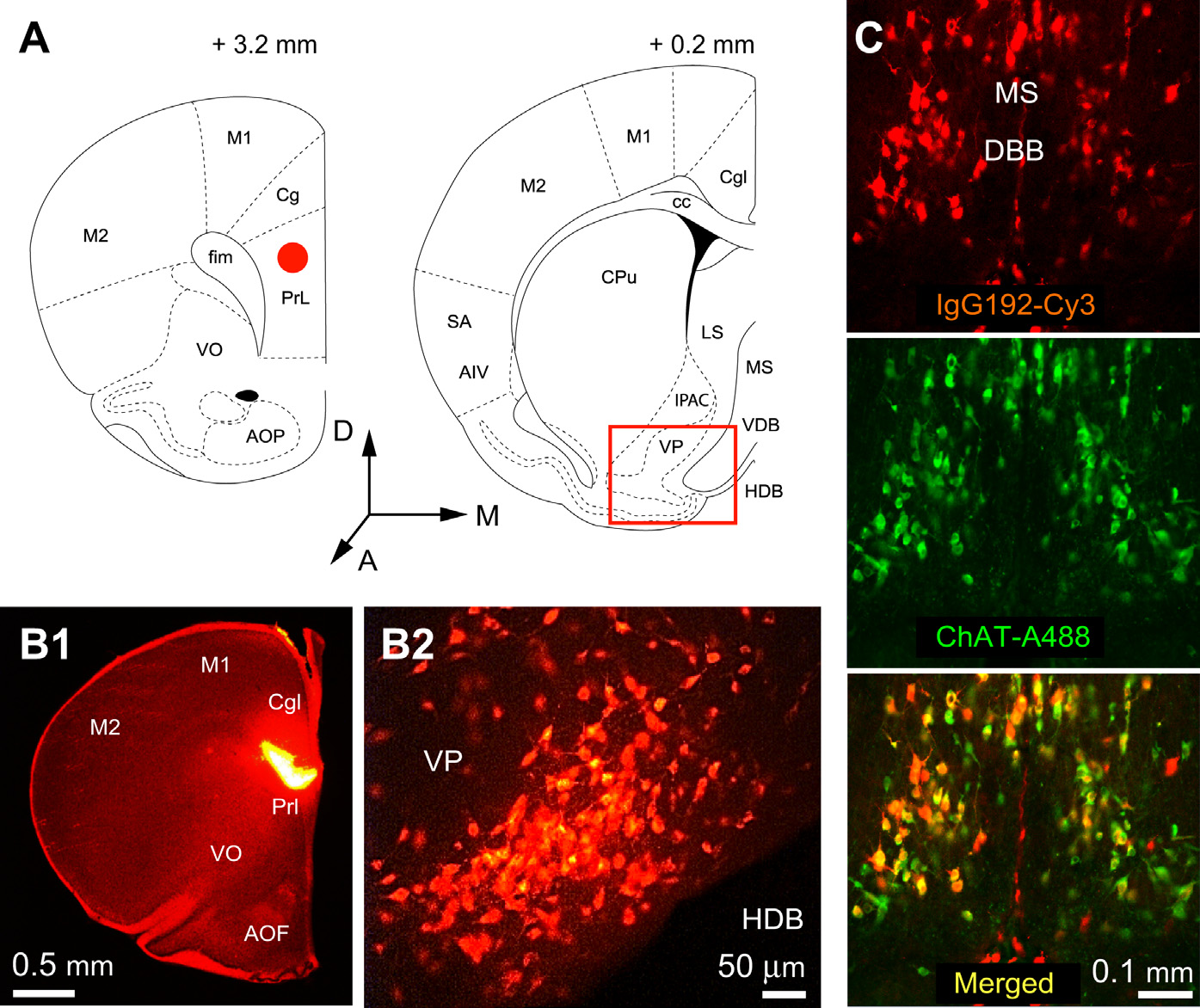 Cholinergic basal forebrain (BF) neurons source one of the largest modulator systems of the brain, supplying acetylcholine to the entire cerebral mantle. Ample evidence suggests a causal link between the depletion of cortical acetylcholine and the selective disruption of cognitive functions in the course of aging and Alzheimer's disease (AD). A distinctive yet underappreciated feature of BF cholinergic neurons is their enrichment with the p75 neurotrophin receptor (p75NTR), which is also recognized as a high-affinity acceptor for the amyloid-β (Aβ) peptide. Herein, we critically overview the emerging data, which suggest the relevance of p75NTR-mediated uptake of Aβ followed by its degradation in lysosomes of BF cholinergic neurons for the homeostasis and clearance of this peptide from the cerebral cortex. We propose that via such a unique arrangement, cholinergic neurons afford their functional targets with an efficient molecular "drain" for Aβ. This process is suggested as the proximal cause for the greater "wear and tear" of the BF cholinergic system during aging and especially AD.